Białowieża National Park protects the best preserved fragment of Białowieża Forest – last natural forest at the European Lowland Area, having the primaeval character, identical with the one which covered the area of deciduous and coniferous forests years ago. The characteristic feature of the park is its biological diversity. The Park comprises, inter alia, 809 vascular plants species, over 3 thousand cryptogams and fungi species, almost 200 moss species and 283 lichen species. There have been more than 8 thousand invertebrates species, approximately 120 species of breeding birds and 52 mammal species. Old, primaeval forest stands in Białowieża National Park are characterized by large amounts of  deadwood at the various stage of disintegration, and by the presence of typical natural forest species. Among the birds to be fund in the park one can identify e.g.: Eurasian pygmy-owl, three-toed and white-backed woodpecker; the beetles – black fir sawyer, Osmoderma eremita, Pytho kolwensis; and the butterflies  – Aglia Tau, moorland clouded yellow.

Apart from Białowieża Forest, many of the aforementioned species can be identified only in few places worldwide

The Białystok Tatar trail will take us to Bohiniki and Kruszyniany. These are the oldest centres of followers of Islam within the contemporary borders of Poland. They remember the first Tatars from over 300 years ago who were settled here by king John III Sobieski. Currently, the villages are home to few Tatars, but operating mosques and Muslim cemeteries make those places very important to them for both religious and symbolic reasons as they illustrate the history of adaptation of this community into the Polish-Belarusian environment, as well as unbroken spirit of this small group which allowed them to survive in this Christian land. Bohoniki and Kruszyniany become bustling and noisy, full of festive atmosphere during the bayrams – Muslim holidays celebrated several times a year. Also the holiday time enlivens those poor, seemingly deserted Podlachian villages. Tourists, students, holidaymakers and Tatar youth visits those places eagerly for their unique climate of Polish Orient. And these are not only the Muslim mosques, architecturally very similar to the local Orthodox churches, or not so old Muslim necropolises that attract crowds of visitors, but rather the atmosphere of borderlands of the former Polish-Lithuanian Commonwealth – the atmosphere of tolerance, mutual understanding and acceptance of variety.

This extermination camp was established by Nazi Germans in occupied Poland, located near the village of Treblinka north-east of Warsaw. The camp operated between the 23rd of July 1942 and the 19th of October 1943 as part of Operation Reinhard, the deadly phase of the Final Solution.  It has been estimated that somewhere between 700,000 and 900,000 Jewish prisoners were killed in the Treblinka gas chambers.  More Jewish people were killed at Treblinka camp than at any other Nazi extermination camp apart from Auschwitz.

Zelazowa Wola, located in a distance of ca. 1 hour’ drive north of Warsaw, is a birthplace of Frederic Chopin. The museum is located in two edificies; one of them is a modern museum, where, apart from visiting the museum you will also watch the movie about the composer’s life.

The second is a small manor house where Frederic Chopin was born. Both objects are located in a picturesque park. If weather permits, the scenery of the park is an additional bonus to take a stroll down the park and admire numerous trees, bushes and flowers, and the lake.

The park and the garden were designed by Franciszek Krzywda-Polkowski.  The grounds were revamped in 2010, making it one of the most beautiful parks in Europe.

The public began taking an interest in Chopin’s birthplace in the second half of the XIXth century – the annex was renovated and an obelisk bearing the composer’s effigy in bas relief was unveiled. In 1926 the most important renovation works were initiated. The interior of the manor house was rebuilt in 1948 based on a design  by Mieczysław Kuzma. 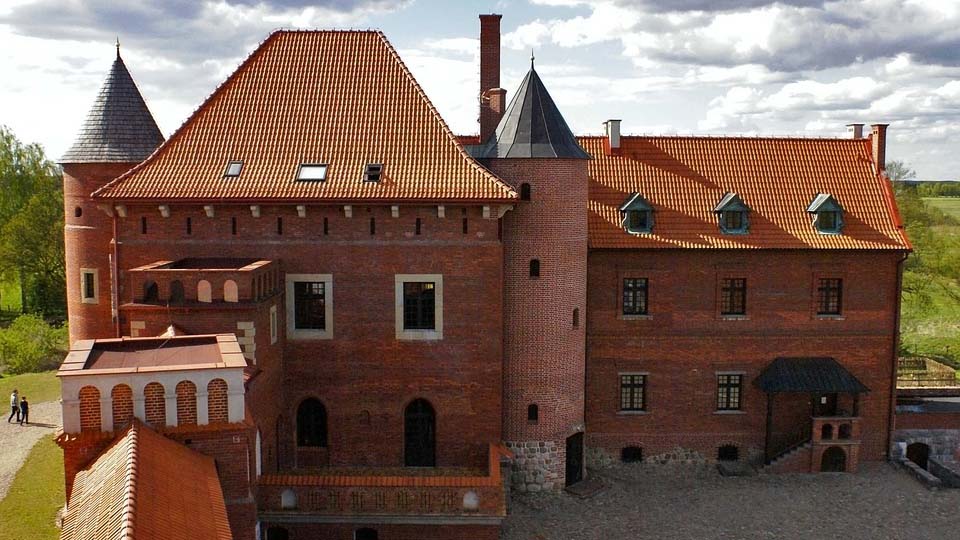 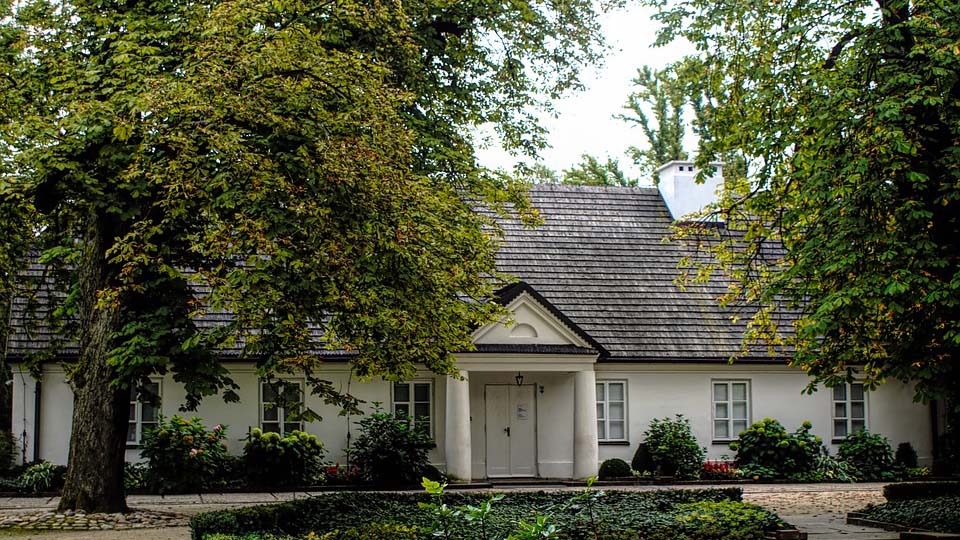 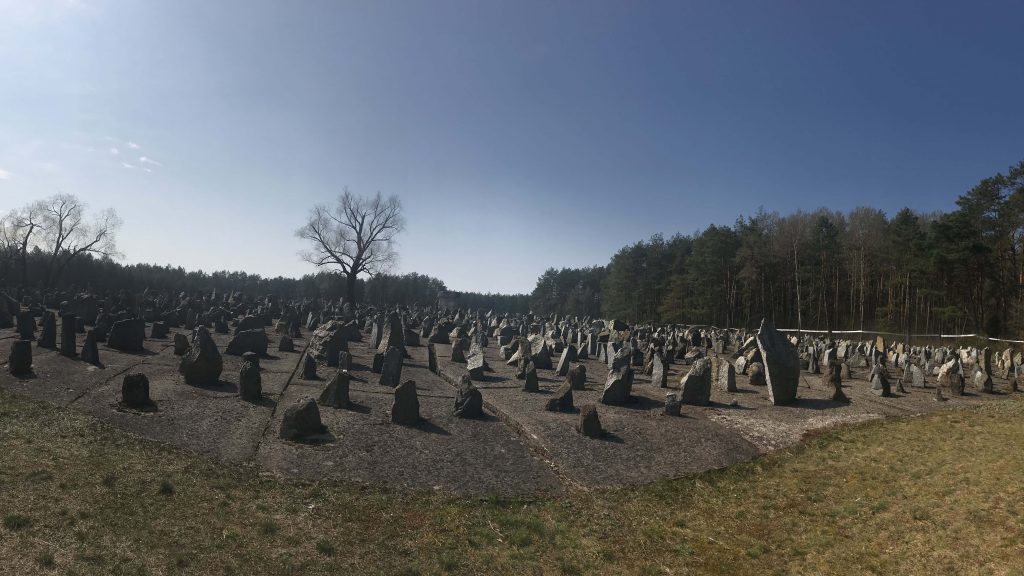 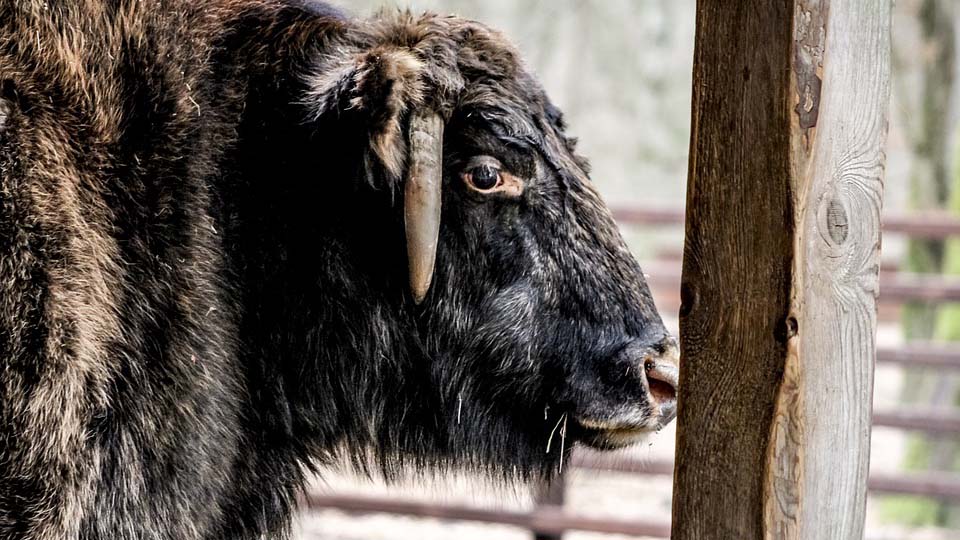 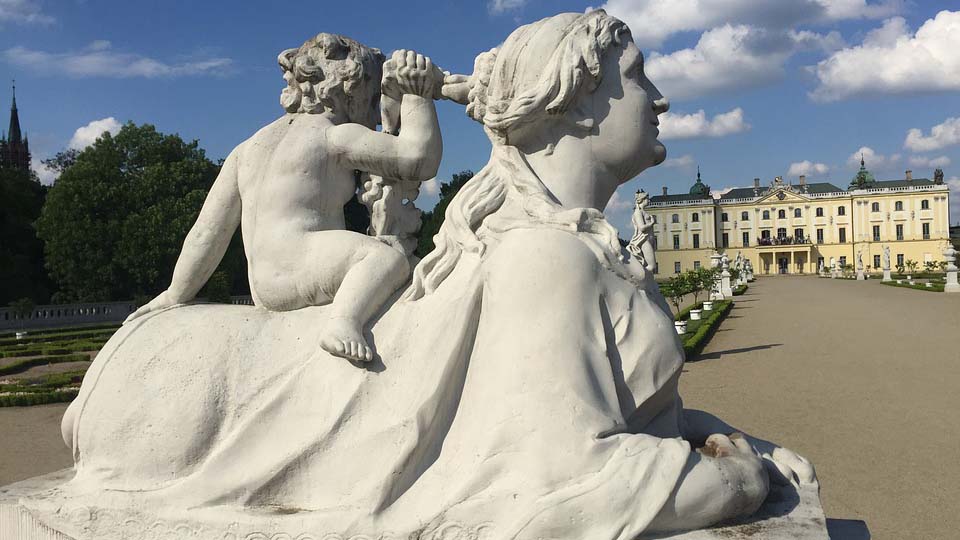