Eastern Europe is a wonderful destination to travel. First of all, you can enjoy amazing cultures, discovering unique cuisines, traditions and landscapes. You will get the chance to visit places that are even hundreds of years old.  This part of Europe is the best combination between fun and valuable, cultural sites that you simply can’t miss.

Culturally Eastern Europe is a cross section of influences from Italy, Germany, Baltic countries, and other European nations. Many travelers from the West routinely place Eastern European nations under a single umbrella, assuming they are interchangeable variations on somewhat depressing theme. However, this is far from the truth. As a matter of fact, the countries that situated between the Baltic, Adriatic, and Black seas constitute a remarkably diverse bunch with intersecting, however distinct cultures, complicated history, political traditions, and tourist attractions that run the from religious shrines, opulent palaces to Soviet-time monuments.

The European Union has transformed Eastern Europe Even with relation to the traditions, and economic and political developments. European community reflect a new stability, though the way to European Union membership might have been difficult for many of the region’s countries. That has attracted foreign development and a new travel demographic.

Reasons to travel to Eastern Europe:

Eastern Europe is not westernized yet

Mushrooms are still picked in the forest, traditions going back centuries are still performed, and folk costumes are still worn with pride in some regions.

Eastern Europe has lots of types of geography or weather you may experience. Hike the High Tatras of Poland and Slovakia, visit chilly northern cities of the Baltic coast, and experience the serenity of a Bialowieza National Park in summer.

Each Eastern European country has wonderfully unique cultural traditions, influenced by national history. These will be apparent in cities and villages and reflected in the people you meet there.

Unique history of the Eastern Europe

By staying in historic hotels and eating at historic restaurants, you will live and breathe history. In all countries of the Eastern Europe, you may stay in centuries-old buildings and enjoy having meals of  traditional cuisine that used to have been served at Eastern European tables for much longer than anyone can remember.

Souvenirs from the Eastern Europe

Another reason to travel to Eastern Europe are all the great goods you can buy. Semi-precious stones, amber, crystal glass, porcelain, toys, crafts, or textiles, and baskets, fine Polish embroidery, military memorabilia, and even some food and drink items will make your suitcase full.

An old-world charm of Eastern Europe might be slowly evaporating with foreign investments and influencies. Cities are continuously growing, and rural areas that used maintain the local traditions are becoming urbanized. Now you still may experience why the Eastern Europe of today is so wonderfully welcoming, beautiful, and unique.

The following cities of the Eastern Europe are “le crème de la crème” in this destination! 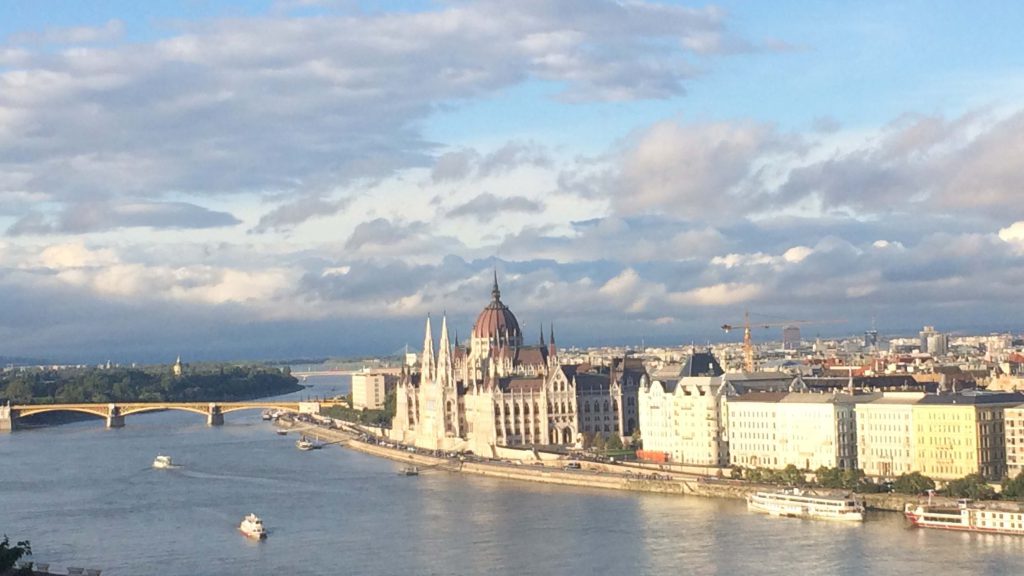 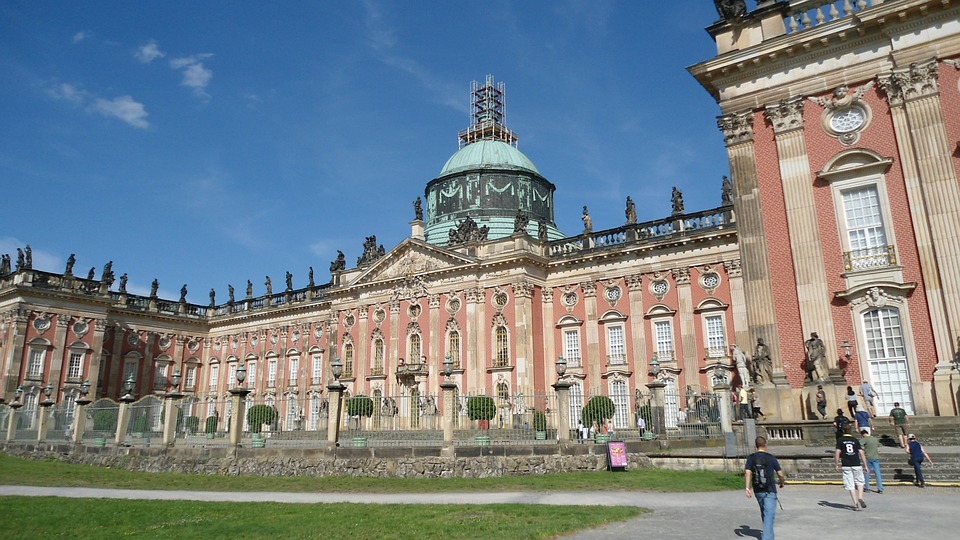 Since the heyday of Habsburg Empire the city is still flecked with opera houses, palaces, …
Read More 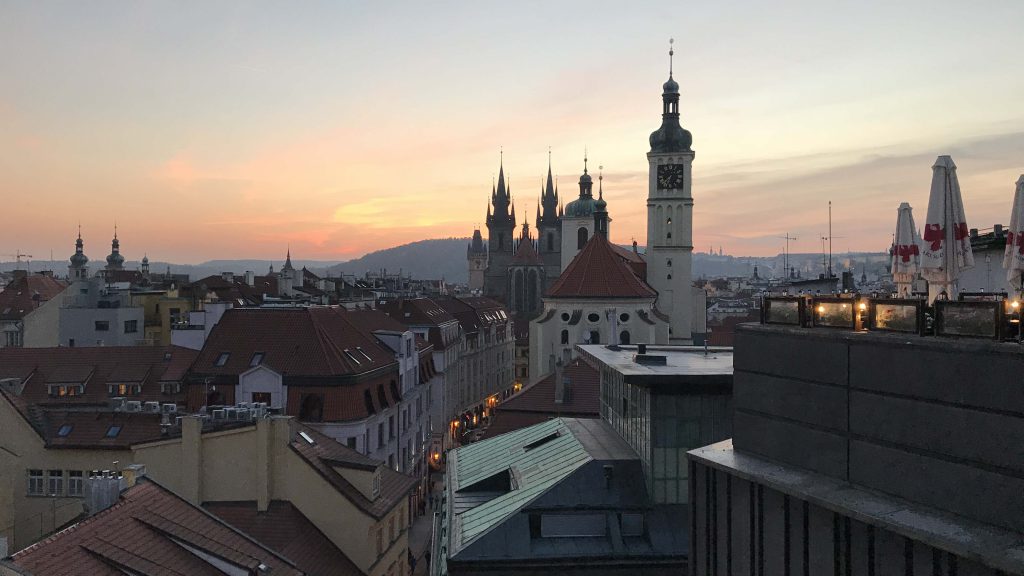 Prague has plenty to offer the travelers, no matter whether you are the art connoisseur, …
Read More 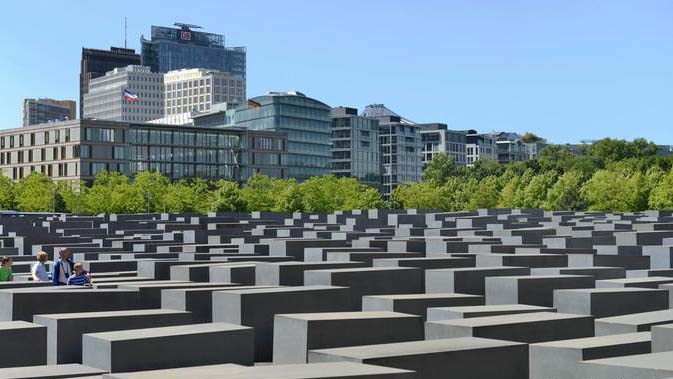 Berlin is a trendy city the bold architecture and hotspots of this have the energy …
Read More
BOOK NOW!
Przewiń do góry
AllEscort