Visit Malbork Castle, founded by the Teutonic Order of Knights in 1274.Journey back in time to explore the breathtaking UNESCO-listed Malbork, completed over 600 years ago as Europe’s largest brick castle, it’s now the World’s biggest castle measured by land area. Resting on the Noget River, the fairy tale setting and enchanting atmosphere of this beautifully preserved medieval fortress and former headquarters of the Teutonic Knights Crusaders is an adventure not to be missed. The Castle Museum at Malbork represents one of the greatest historical attractions in Poland itself; once the nexus of one of the most powerful states on the Baltic, this gargantuan edifice was originally founded by the Teutonic Knights. The castle is a classic example of a medieval fortress, and on its completion in the 14th century was the world’s largest brick Gothic castle. UNESCO designated the „Castle of the Teutonic Order in Malbork” and it’s Museum as a World Heritage Site since 1997.

The Stutthof camp was established by the German in September 1939 in a wooded area west of Stutthof (Sztutowo), a town about 22 miles east of Danzig (Gdansk). To the north of Stutthof there was the Bay of Danzig, to the east the Vistula Bay, and to the west the Vistula River, so the camp was isolated by its location. The camp was situated on a very wet land, almost at sea level, along the Danzig-Elbing highway, and on the way to the popular Baltic resort town of Krynica Morska.

Stutthof was at first a civilian internment camp under the Danzig police chief. It became a „labor education” camp, administered by the German Security Police in November 1941. I

Wolf’s Lair was Adolf Hitler’s headquarters in East Prussia. Hitler spent nearly half of World War II (over 800 days) in this compound, which contains over 80 buildings including massive bunkers for high-ranking German Officials like Göring, Bormann, and Hitler, among others. It was here where decisions like the construction of the death camps and the fate of many European nations were made.

Head towards many of the various bunkers that once were used for protection against aerial attacks from the Allied Forces and the Red Army.  There are over two-dozen bunkers with double 5 meters thick reinforced concrete walls.  Today, nature has taken over this place by hiding paved streets under layers of fallen leaves and dirt, and by covering concrete walls with muss and creeper.

“The Cow’s Tail, Europe’s pedestrian pier and Hel’s Scythe, these are only a few of the expressions used for the 34-km-long sandy stretch of land – the Hel Peninsula. It is a wonderful and magic place, the width of which is sometimes only 250 metres, and it constitutes one of the biggest tourist attractions in Pomerania. For many years, this prestigious place was visited by large numbers of tourists who wished to relax on the wide, sunny and sandy beaches that surround the peninsula on three sides. Enthusiasts of water sports, and also windsurfing and kitesurfing, feel in the Bay of Puck like in paradise, while the sunbathing and sea-wave enthusiasts will relax and find happiness on the Baltic Sea beaches.

The beauty of the region of Mazurian Lakes is truly astonishing. Wigry National Park, located in the north-east part of Poland, in Podlasie Voivodeship, was opened on January 1st, 1989. The total area of the Park is 15,085 ha. Forests (63 %) and surface waters (19 %) cover the major part of its area. 623 ha which consists of 120 ha of forests are strictly protected. Agriculturally managed areas are encompassed by landscape protection. The most interesting historical sites include among others monastery complex built in the years 1694 to 1745, that remained after the Wigry Camaldolese Order.

The area of present day Augustów had been inhabited by tribes of Yotvingian until the end of the 13th century. They were finally defeated in 1283 by Teutonic Knights. After the fall of the Yotvingians, this land was depopulated and not inhabited until 1422. Augustów was founded by the King Sigismund II Augustus. This king was truly delighted with Mazury, thus decided to establish a town here. On 17thMay 1557, Augustów received municipal rights of Magdeburg. Augustów owes its name and crest to the initials S.A. (king Sigismund Augustus) as its founder. Sigismus Augustus was the last king of the Jagiellonian dynasty. 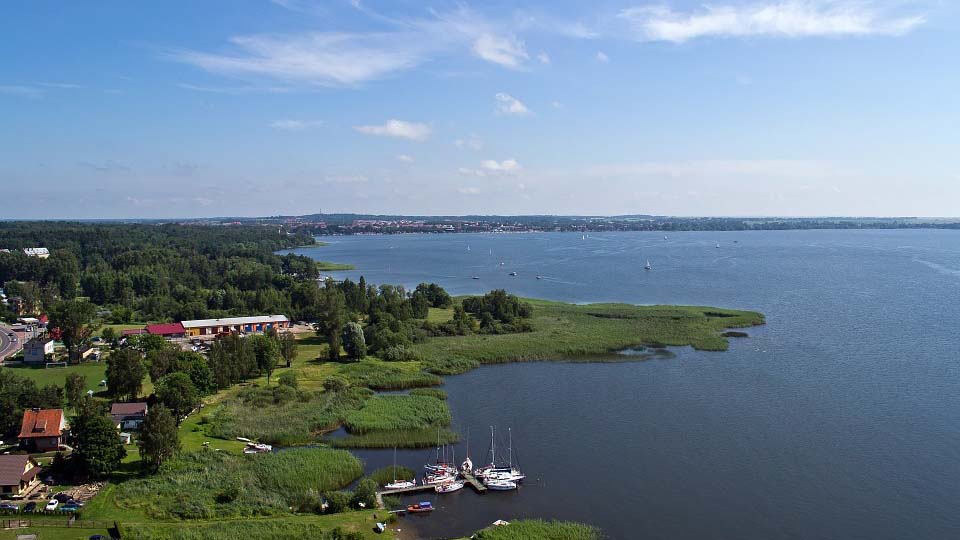 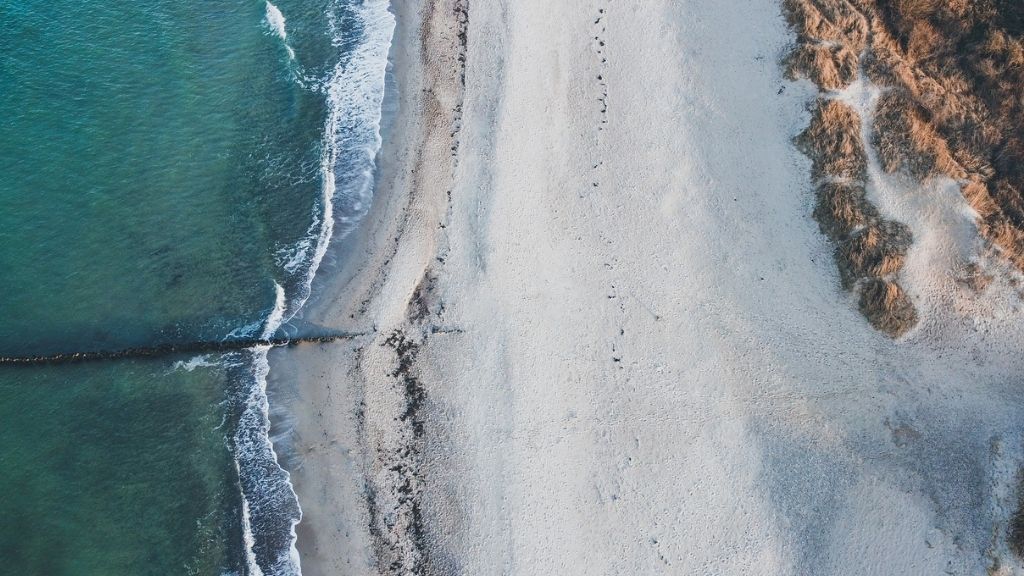 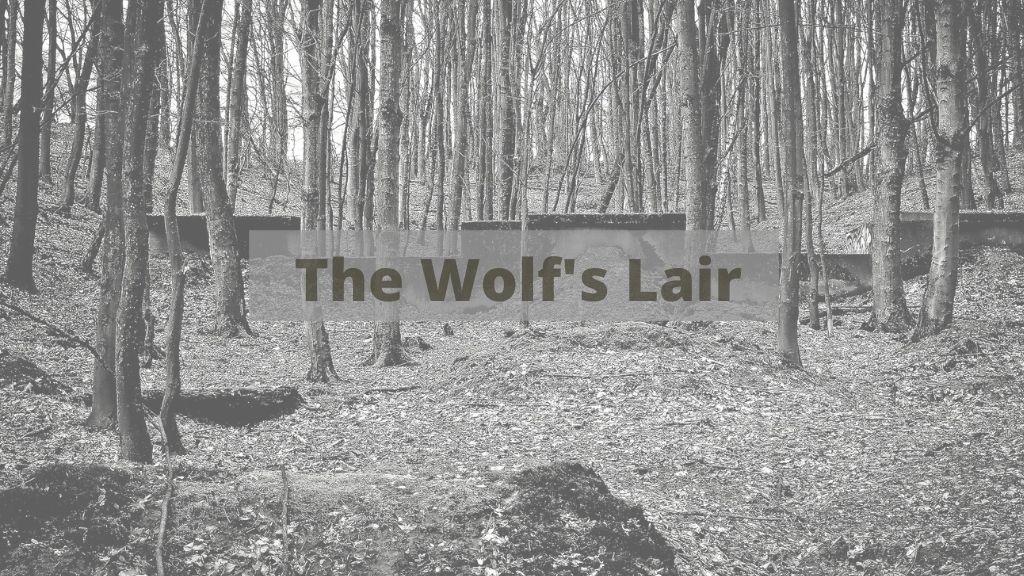 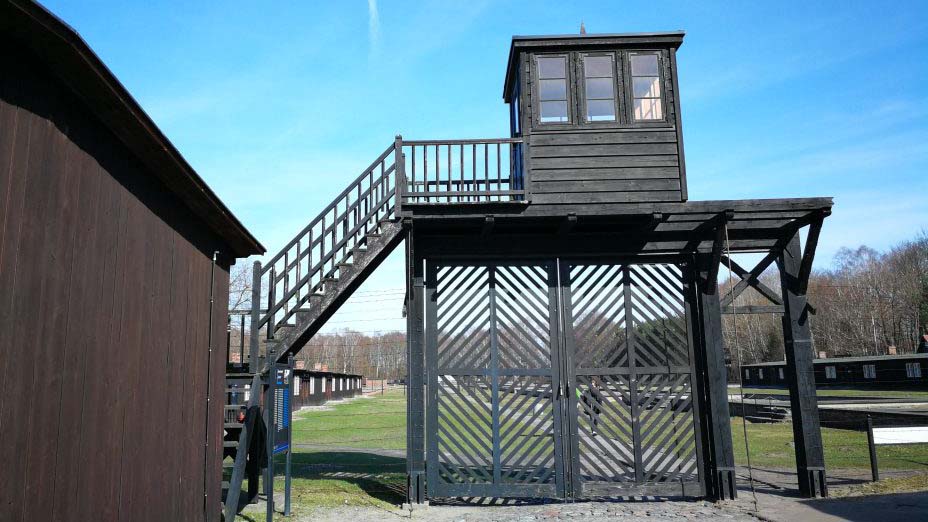 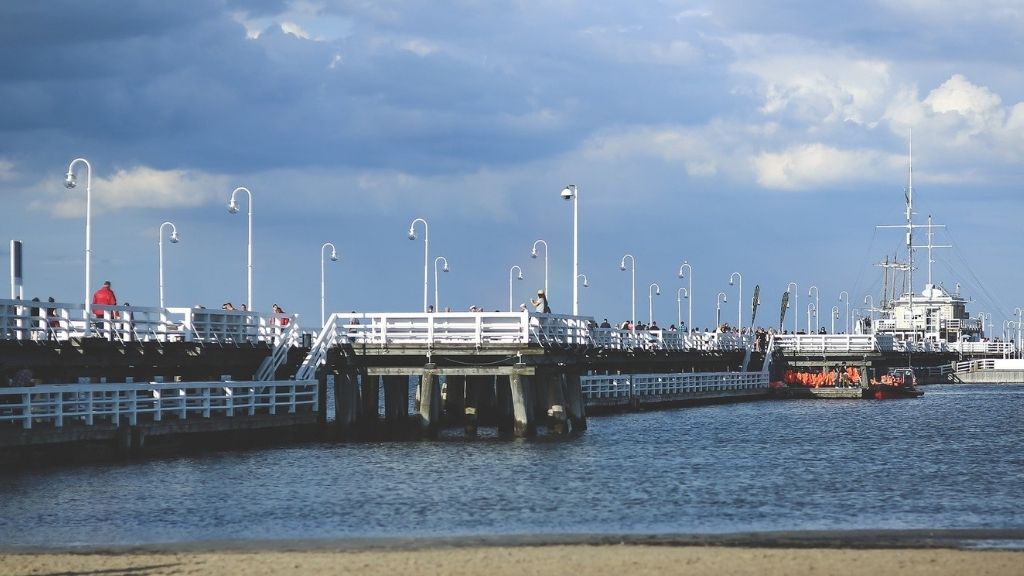