Right on the corner of Wadowice’s main square, and next to the parish church, this world-class museum in the townhouse, used to be once a home where the Wojtyła family lived, from 1919 to 1938.

Karol and his father moved to Krakow in 1938 after graduating from high school in Wadowice. Young Karol Wojtyla, future pope, enrolled in Jagiellonian University right before the outbreak of World War II.

Our pride, together with a deepened spirituality ran high since April 27th, 2014, when the archbishop Wojtyla was canonized by Pope Francis I. Krakow is more associated with the late pope than Rome, as Krakow remained his spiritual home throughout his life, aside from Vatican.

After over twenty-five years as the Pope, having survived two assassination attempts, and many diseases, including Parkinson’s disease, John Paul II passed away in 2005. Poland then plunged into national mourning.  Vatican officials immediately began referring to the deceased pope as John Paul 'the Great.’

Karol Wojtyla’s papacy left a lasting legacy, being the second-longest in history. 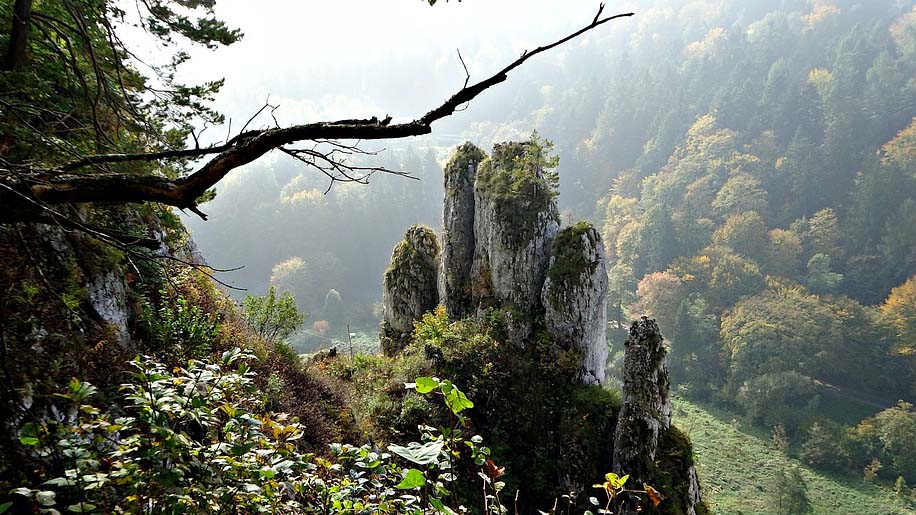 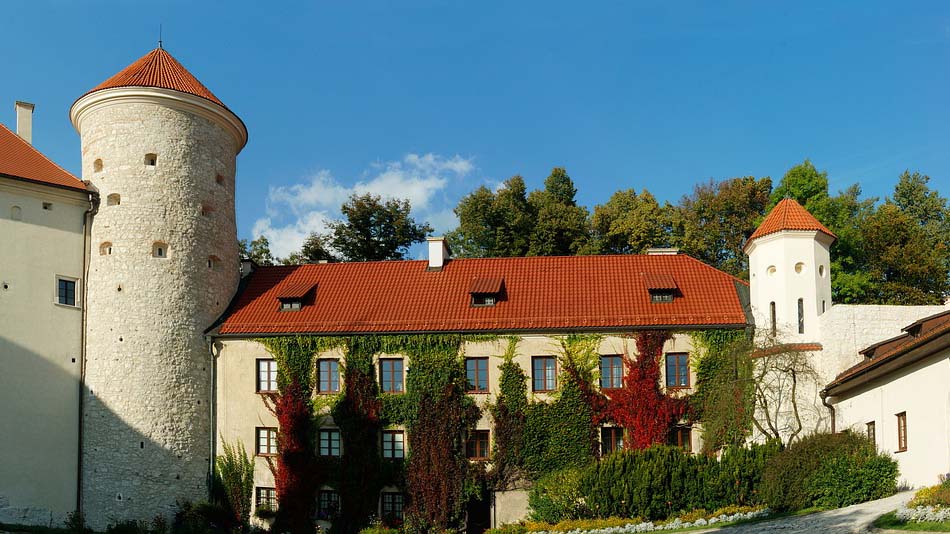 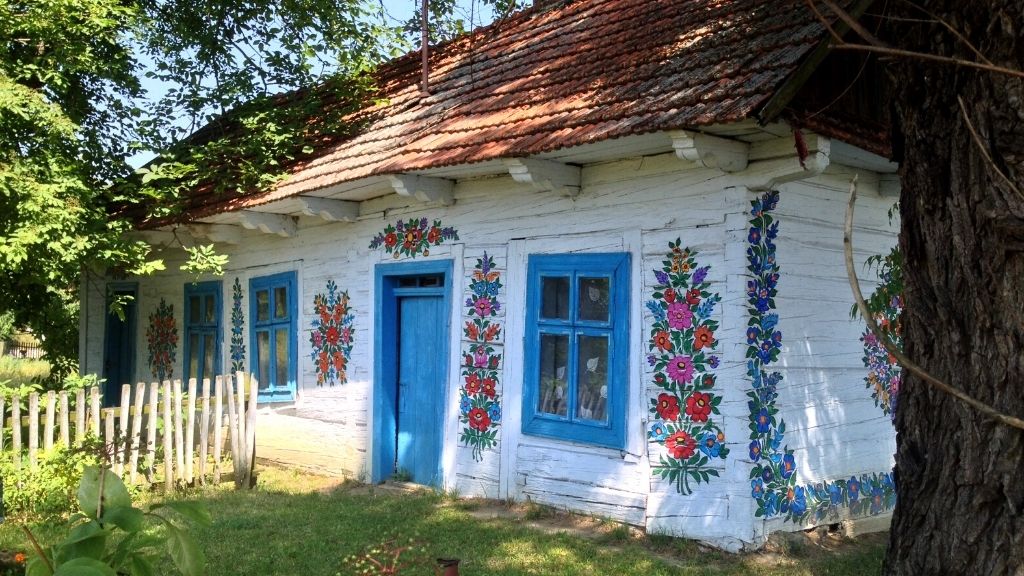 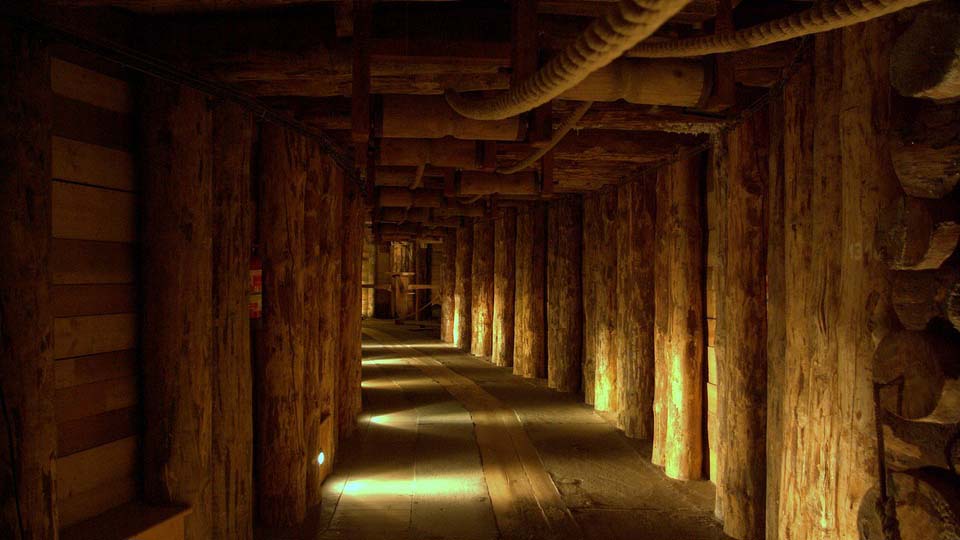 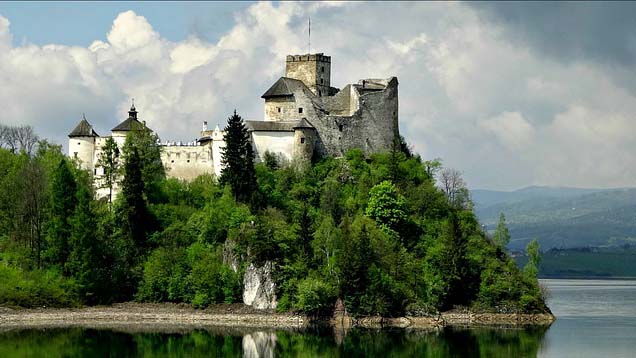 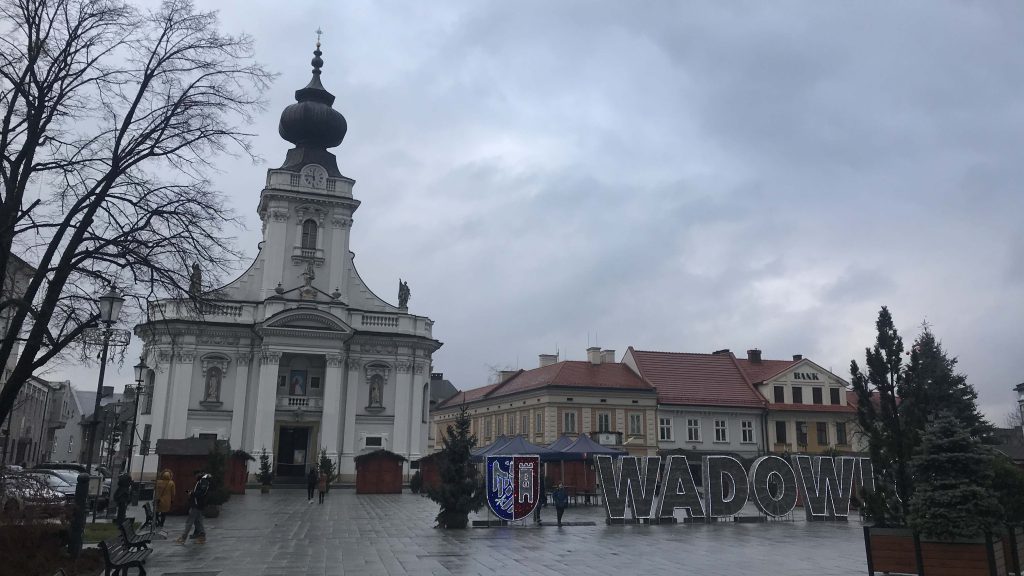