Discover the complex history of the ancient city of Wroclaw. Over the centuries, the city has been part of the Kingdom of Poland, Bohemia, the Austrian Empire, Prussia, and Germany and has been part of Poland since 1945 as a result of border changes after World War II.

See some of its most important sites, including Wrocław Cathedral, the Main Market Square, Old Town Hall and Salt Square, which used to be a medieval marketplace and is a flower market today. Visit the Baroque ceremonial hall of Aula Leopoldina at Wrocław University.  Don’t miss the Oratorium Marianum and you can also climb up the steps to the Mathematical Tower.

Visit the 13th-century cathedral of St. John the Baptist, located on Ostrow Tumski Island, the oldest part of the city.. Then continue down medieval cobblestone streets that lead to the Market Square, one of the largest in Europe, surrounded by old tenement houses with the gothic Town Hall in the center. 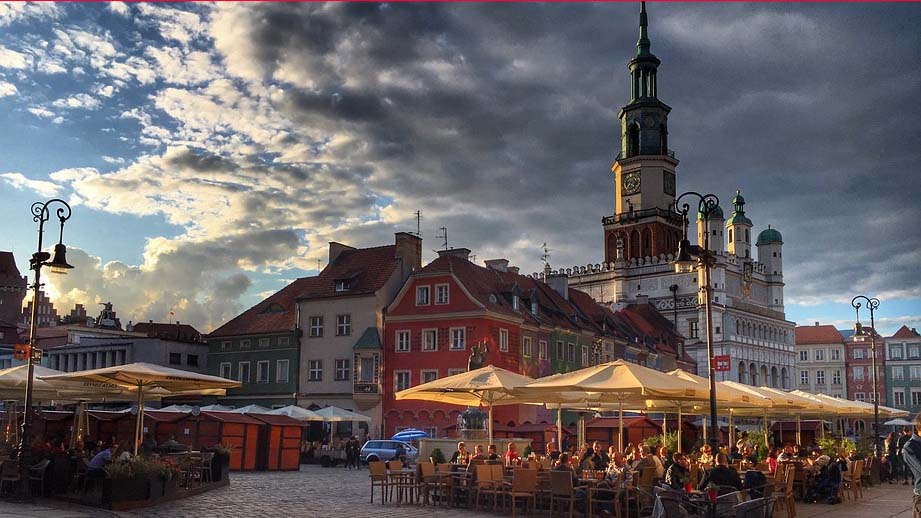 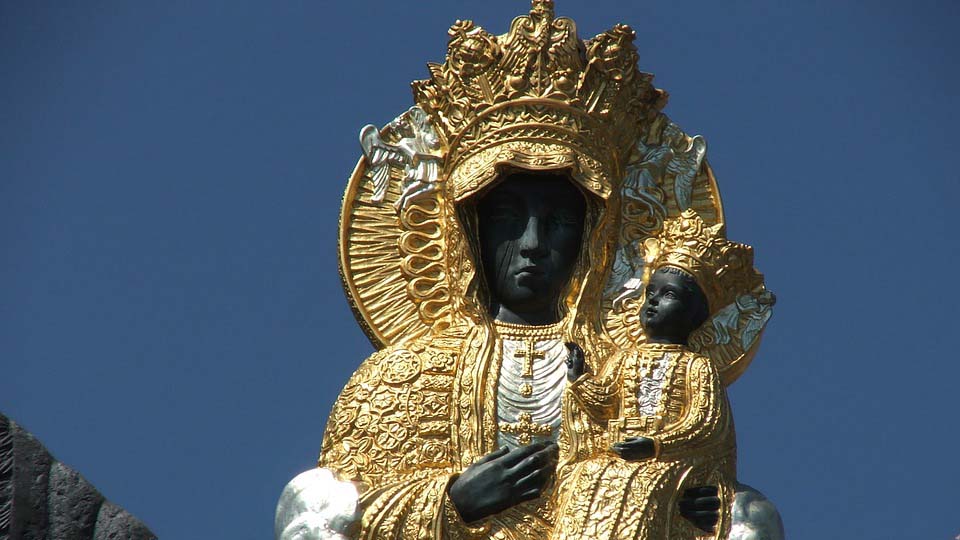